North-Shoring and the growing exodus from the capital 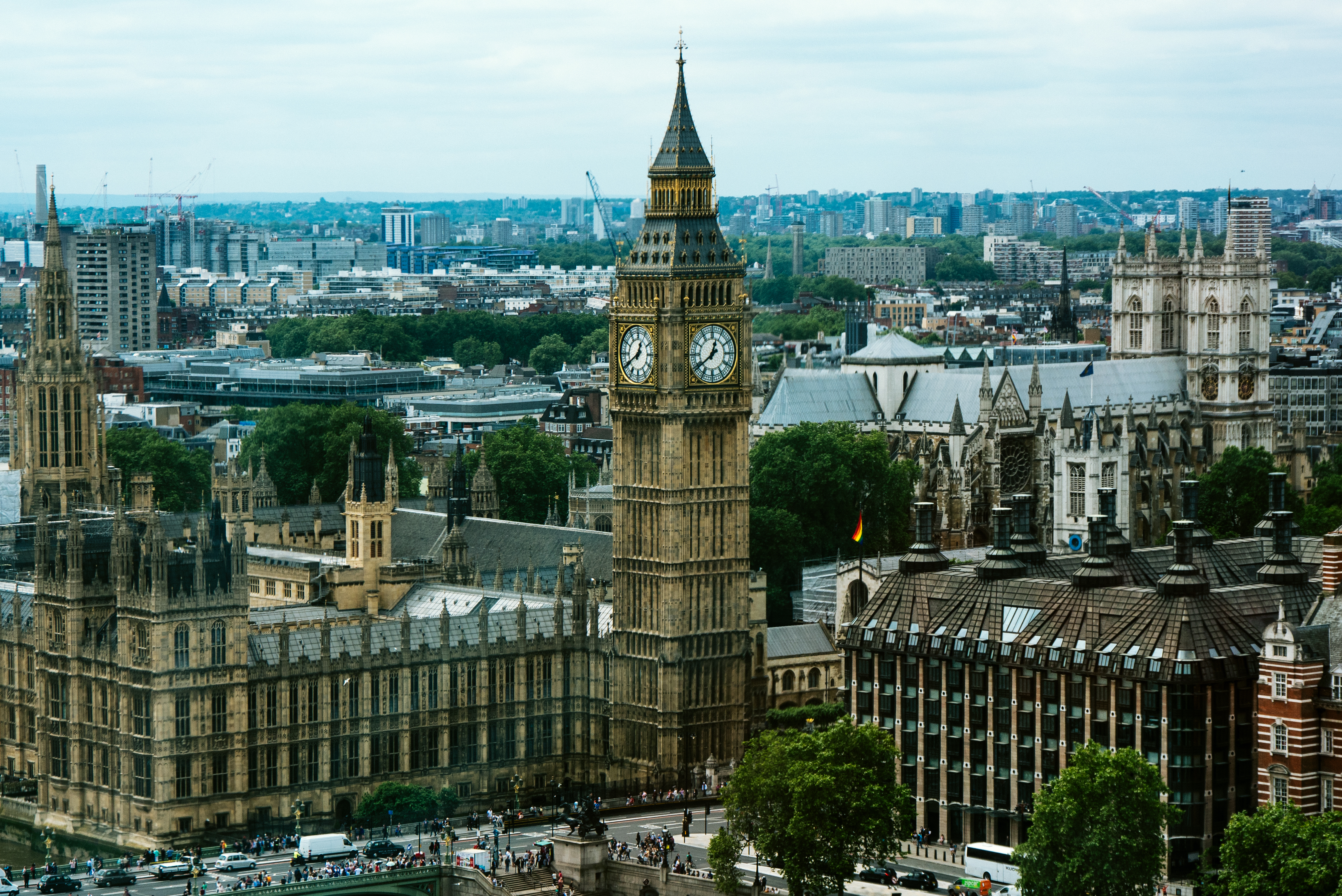 Northern cities have bemoaned the talent drain to London for some time now, with Leeds in particular heavily hit by gifted graduates leaving for the capital. Many initiatives have been launched to - little noticeable - avail, from city-based schemes to George Osborne’s the Northern Powerhouse, to try and tempt people back up north.

While these schemes have achieved moderate success, it would seem London’s own popularity, and all the problems that come with it, are naturally starting to push people back out of the capital into the grateful arms of northern cities.

A recent Office for National Statistics report showed that, since 2010, there’s been a 25 percent increase in Londoners aged between 30 and 39 leaving the city, with 30,140 people packing up and getting out in 2015 alone.

With house prices in London showing no sign of slowing down, it is perhaps unsurprising that this age group, in particular, is looking to pastures new. By the time most of us hit our thirties, the urge to have and bring up children in a house that’s your own becomes a top priority, and for most people, this is not a realistic expectation in the capital. The figures back up this claim, as well - the total number of children aged less than four living in the capital fell by 18,000 in 2015. However, it’s not just would-be parents making the move - many other individuals based in London are looking north in the hunt for a greater sense of community and a better pace of life.

The imminent renovation work to the Houses of Parliament - and the associated need to rehouse MPs for the duration of the work - raised the interesting question of whether or not Parliament should be housed in London at all, with an Economist journalist fighting Manchester’s corner as the government’s new home.

While the problem for Leeds-based employers is by no means solved, it seems the tide is starting to turn in our favour. We work with countless brilliant businesses based in the region, and they deserve the chance to fight for the best talent on a level playing field with the rest of the country.

For any existing Londoners with itchy feet who might be reading, our jobs board is the perfect place to start your relocation.